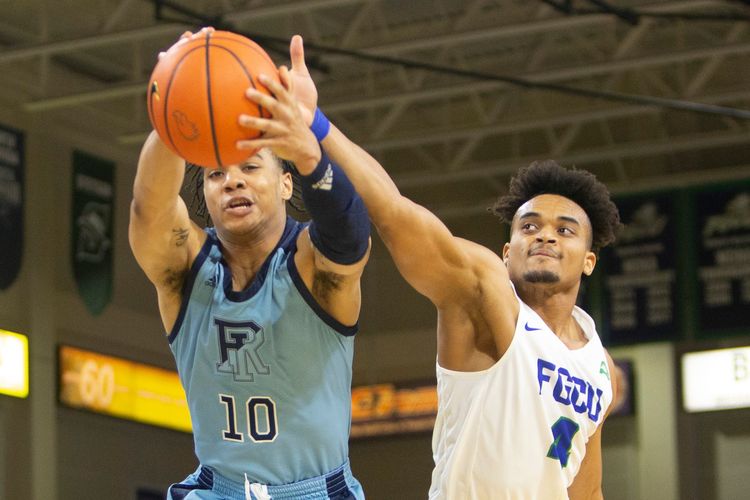 The Rhode Island Rams and Davidson Wildcats face off on Saturday in an A-10 college basketball showdown at the Belk Arena. When these two teams faced off in December of 2020 it was Davidson that won 67-58. This is a key A-10 team with both teams hoping to win the regular season title.

On the other side of this matchup is the Davidson Wildcats who sit with an 11-2 record and they are coming off a big win against Saint Joseph’s. The offense was strong scoring 88 points and that led to the 15 point victory. Davidson is averaging 76.5 points while their defense is giving up 65.5 points per game. This is a strong Davidson team that had a strong victory over Alabama. Guard Hyunjung Lee has been the top player for Davidson averaging 17.5 points while shooting 51 percent from the field and 42.4 percent from behind the three point line.

Davidson is the better offensive team and Rhode Island is pretty banged up heading into this game. Look for the Rams offense to have issues and that will lead to Davidson coming away with another victory. Back Davidson to win this game and cover the spread.