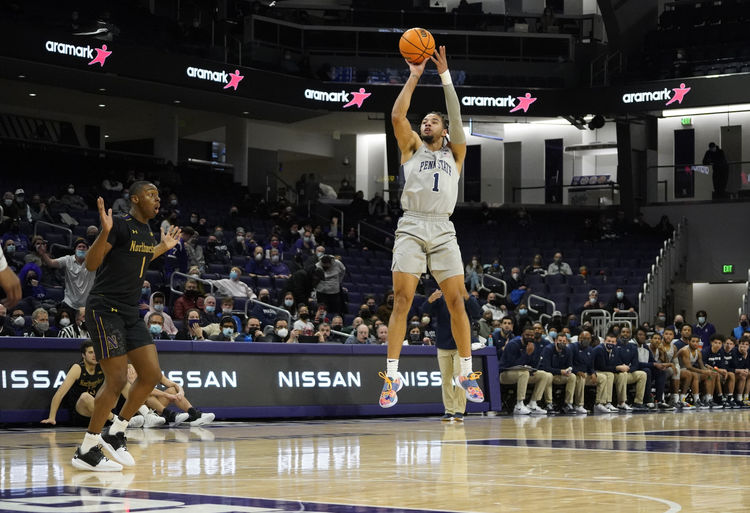 The Purdue Boilermakers and Penn State Nittany Lions face off on Saturday in a Big Ten college basketball showdown at the Bryce Jordan Center. When these two teams faced off in February of 2021 it was Purdue that won 73-52.

Purdue comes into this game with a 12-2 record and they have gone 7-7 against the spread. Even though Purdue has found success this season, they didn’t look great in the last games against the Wisconsin Badgers. In the first half, Purdue only scored 24 points, and even though the offense was better in the second half, they were still defeated by five points. Purdue is averaging 85.9 points while their defense is giving up 66.6 points per game. Jaden Ivey has been the best player for Purdue averaging 16.5 points while shooting 51.7 percent from the field and 44.8 percent from behind the three point line.

On the other side of this matchup is the Penn State Nittany Lions who sit with a 7-5 record overall and they have gone 5-7 against the spread. In the last game against Northwestern, it took 45 points in the second half to come away with the nine point victory. Penn State is averaging 67.3 points while their defense is giving up 65.6 points per game. Forward Seth Lundy has been the top player for Penn State averaging 14.8 points while shooting 43.3 percent from the field and 36.8 percent from behind the three point line.