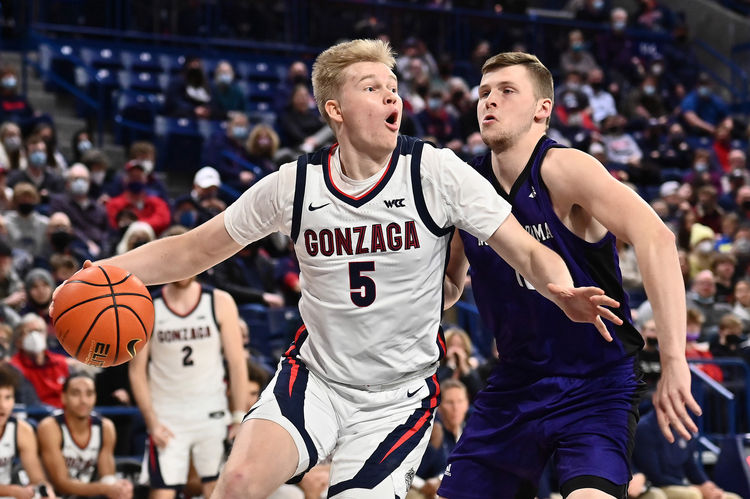 Where to Watch: WCC Sports Stream College Basketball all season on ESPN+. Sign up now!

The Pepperdine Waves and Gonzaga Bulldogs face off on Saturday in a college basketball showdown at the McCarthey Athletic Center. When these two teams faced off in January of 2021 it was Gonzaga that won 97-75. This a key early conference WCC game, especially

On the other side of this matchup is the Gonzaga Bulldogs who sit with an 11-2 record and they have gone 6-7 against the spread. Gonzaga’s last game was against North Alabama and the offense was elite, scoring 93 points. Gonzaga is one of the top teams in college basketball and the hope is they can run conference play. Gonzaga is averaging 85.6 points while their defense is giving up 62.5 points per game. Forward Drew Timme has been the best player for Gonzaga averaging 16.7 points while shooting 60.9 percent from the field and 20 percent from deep.

When these two teams have faced off in Gonzaga it has been high scoring, and that is going to be the case again in this game. Look for a fast-paced game and it wouldn’t shock me if Gonzaga made it to 100 points in this game. Back the over to cash with ease.