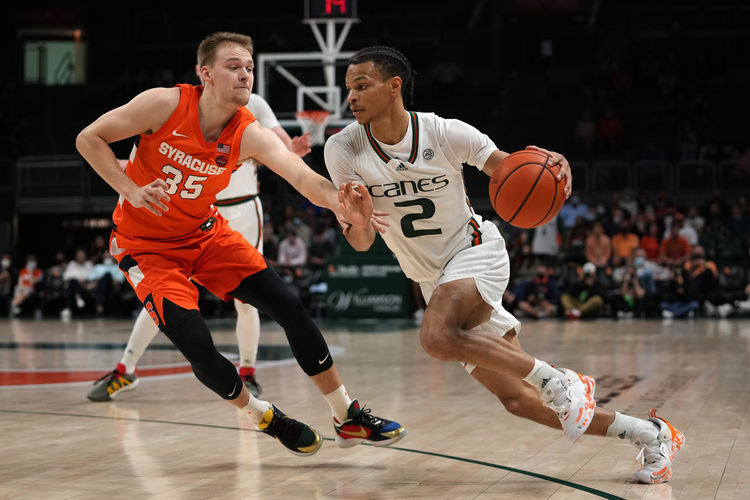 The Miami Hurricanes will travel to play the Duke Blue Devils in an ACC game on Saturday night.

Both of these teams have been red hot to start the season, but I still expect Duke to win easily here. Miami has not played well defensively, which should allow Duke to put up a lot of points. Duke also has the rebounding advantage in the game. I am taking Duke to cover the big spread.