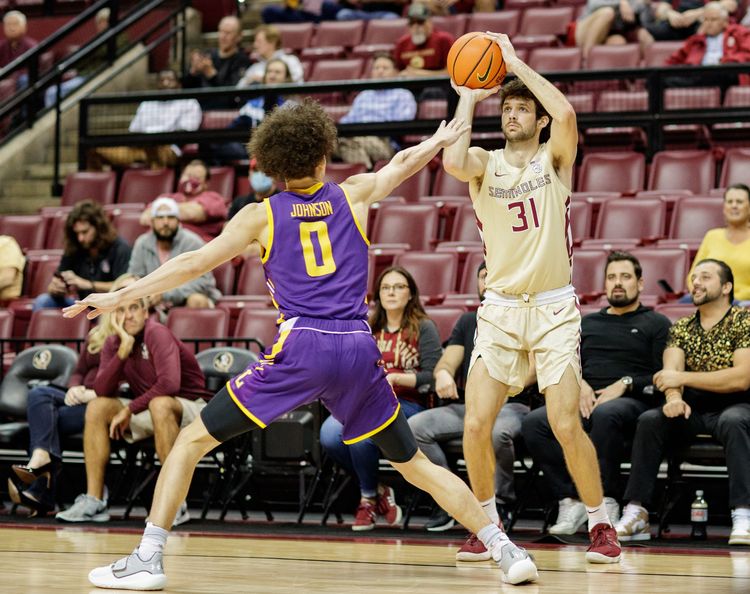 The Louisville Cardinals will travel to play the Florida State Seminoles in an ACC game on Saturday night.

Florida State could not buy a bucket in their last game and it showed as they got blown out. Louisville has played well to start conference play, but has three very close wins in their last three games. I think this game could go either way, but I am taking the over in this matchup.