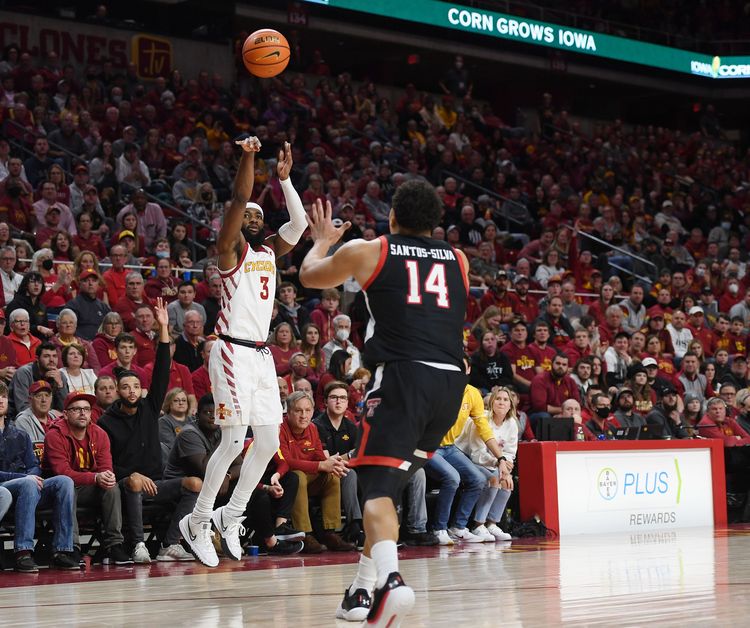 The Iowa State Cyclones and Oklahoma Sooners face off on Saturday in a college basketball showdown at the Lloyd Noble Center. When these two teams faced off in March of 2021 it was Oklahoma that won 79-73.

Iowa State comes into this game with a 13-1 record overall and they have gone 9-5 against the spread. Iowa State has been one of the biggest surprises in all of college basketball, but there has to be some concerns heading into this game. In the last game against Texas Tech, Iowa State won by four points, but the offense could only manage 51 points. Iowa State only scored 21 points in the second half of that game. Iowa State is averaging 71.4 points while their defense is giving up 56.9 percent from the field. Guard Izaiah Brockington has been the top player for Iowa State averaging 16.8 points while shooting 48.3 percent from the field and 40 percent from behind the three-point line.

On the other side of this matchup is the Oklahoma Sooners who sit with an 11-3 record overall and they have gone 7-7 against the spread. In the last game against Baylor, Oklahoma’s defense gave up 84 points and that led to the 10 point defeat. Oklahoma is averaging 74.4 points while their defense is giving up 61.8 points per game. Tanner Groves has been the top player for Oklahoma averaging 14.2 points while shooting 59.7 percent from the field and 40.9 percent from behind the three point line.

Iowa State is a strong defensive team and they are going to find defensive success against Oklahoma in this game. This is going to be a slow-paced game, and that will lead to a very low scoring game. Back the under to cash with ease in this game.