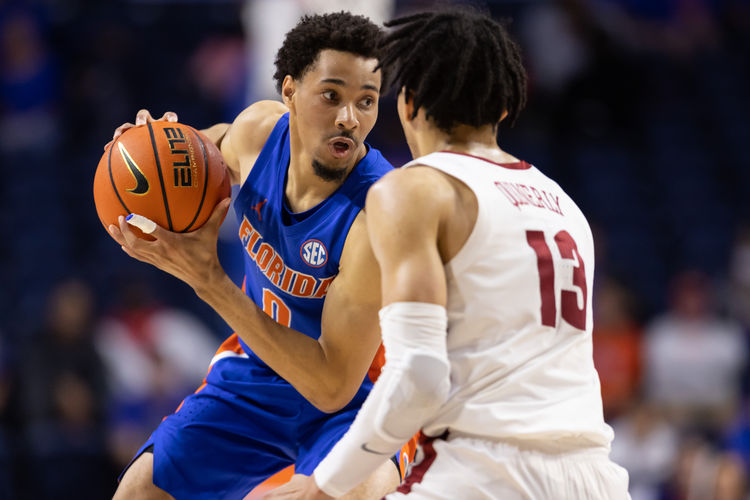 The Florida Gators and Auburn Tigers face off on Saturday in a college basketball showdown at Auburn Arena. When these two teams faced off in February of 2021 it was Florida that won 74-57.

Florida comes into this game with a 9-4 record and they have gone 7-6 against the spread. In the last game against Alabama the defense really struggled giving up 83 points and that led to the 13 point defeat. Florida is averaging 73.7 points while their defense is giving up 61.7 points per game. Colin Castleton has been the top player averaging 15.1 points while shooting 52.6 percent from the field. Florida’s defense struggled in the last game and if they want a chance to win this game, the defense is going to need to be better.

On the other side of this matchup is the Auburn Tigers who sit with a 13-1 record and they have gone 10-4 against the spread. In the last game against South Carolina the offense was strong scoring 81 points and that led to the easy victory. Auburn is averaging 80.3 points while their defense is giving up 64.3 points per game. Forward Jabari Smith has been the top player for Auburn averaging 15.7 points while shooting 44.2 percent from the field and 43.8 percent from the field. In this game, I expect Auburn is going to try and push the pace.