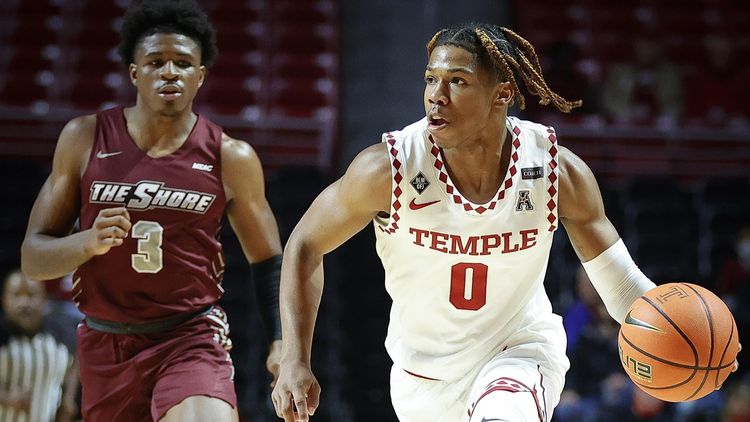 The East Carolina Pirates will visit the Temple Owls in this college basketball matchup scheduled for Saturday Morning. The home team is 7-2 ATS in the last 9 meetings.

The ECU Pirates are coming off of a 8 point win over Tulane  in their last time out. Tristen Newton had 32 points in the overtime win. Brandon Johnson had 14 points and 10 rebounds for East Carolina. Brandon Suggs added 12 points and 11 assists while Vance Jackson had 11 points.

The Owls are coming off of a four point win over UCF in their last time out. Jahlil White scored 17 points and Damian Dunn added 16 and Temple beat Central Florida 66-62 on Wednesday night. Jeremiah Williams scored 13 points and distributed six assists and Zach Hicks scored 10 for the Owls in the win.