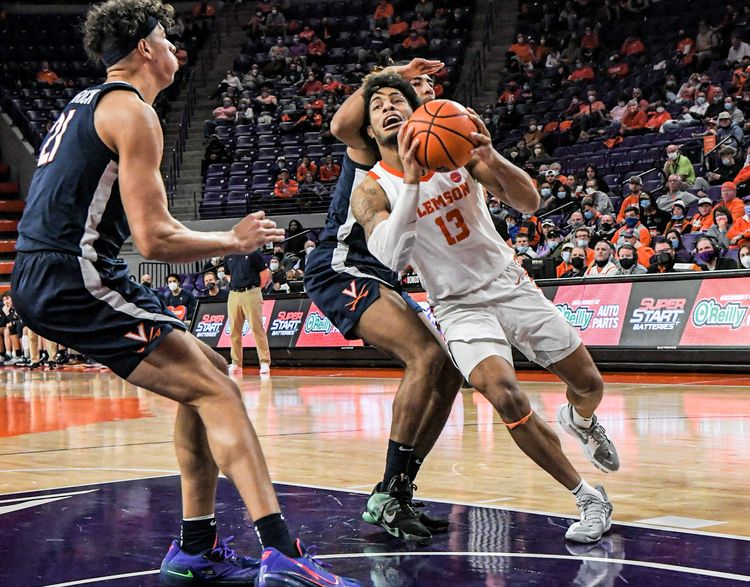 The Clemson Tigers will travel to play the NC State Wolfpack in an ACC game on Saturday afternoon.

The big difference in this game is going to be the lack of defense that NC State plays compared to Clemson. Both of these teams average a good amount of points scored, but Clemson is much better on defense. Additionally, Clemson is the better shooting team by a fair margin. I like Clemson on the road.