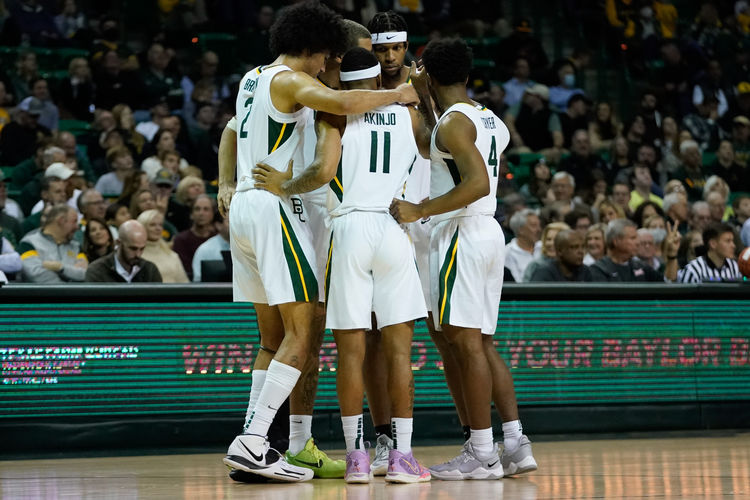 The Baylor Bears and TCU Horned Frogs face off on Saturday in a college basketball showdown at Schollmaier Arena. When these two teams faced off in January of 2021 it was Baylor that won 67-49.

On the other side of this matchup is the TCU Horned Frogs who sit with a 10-1 record overall. TCU has dealt with COVID issues and their last game on December 21st against Grambling State. In that game, the offense was strong, scoring 90 points per game. TCU is averaging 74.1 points while their defense is giving up 61.7 points per game. Guard Mike Miles has been the top player for TCU averaging 16.9 points while shooting 38.5 percent from the field and 31.4 percent from behind the three point line. In this game if TCU wants a chance to come away with a victory the defense is going to need to be strong.

This series has been dominated by the favorite, and that isn’t going to change in this game. TCU is a talented team, but this is a big step up in competition, and Baylor is going to have no issues running up the score. TCU’s offense isn’t going to be able to keep up with Baylor’s defense stepping up, and that will be the difference. Back Baylor against the spread.