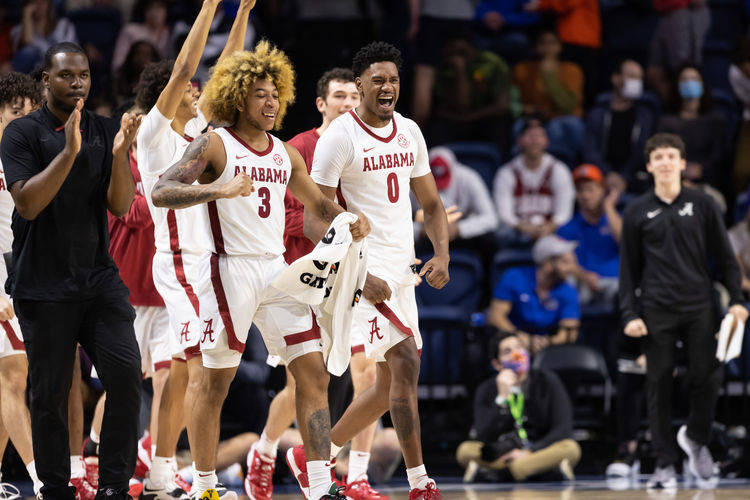 The Alabama Crimson Tide will travel to play the Missouri Tigers in a SEC game on Saturday afternoon.

Alabama comes into this game ranked #15 in the country. The Crimson Tide have one of the best scoring offenses in the country, but also allow almost 73 points per game. Missouri has been blown out by Kentucky, Illinois, and Kansas recently and I think it will be a similar fate here.