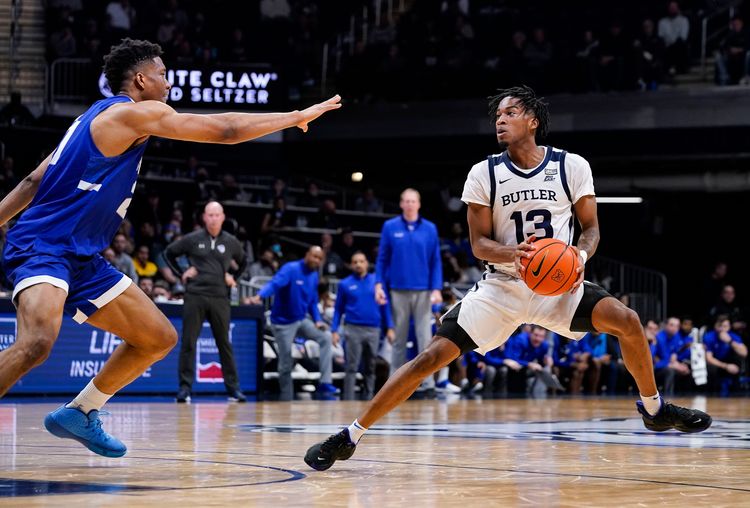 The Xavier Musketeers will travel to play the Butler Bulldogs in a Big East game on Friday night.

Xavier has started the season playing great basketball but will be tested on the road in this game. Butler likes to slow the pace down, but will have trouble slowing down a Xavier team that averages over 75 points per game. Xavier also has a huge rebounding advantage in this game. I am taking Xavier on the road.