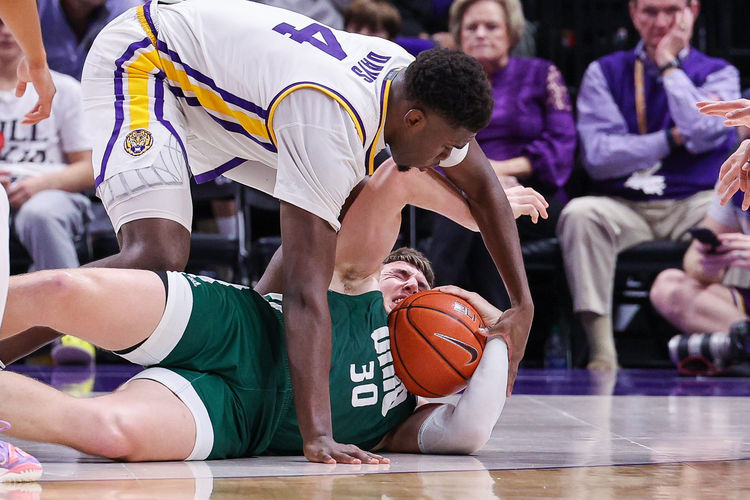 The Kent State Golden Flashes will travel to play the Ohio Bobcats in a MAC game on Friday night.

Ohio comes into this game on a roll and is looking to stay undefeated in conference play. This should be a lower scoring game, as both teams allow less than 65 points per game. The fact that Ohio is home will help them win the game, but I like Kent State to keep it close.