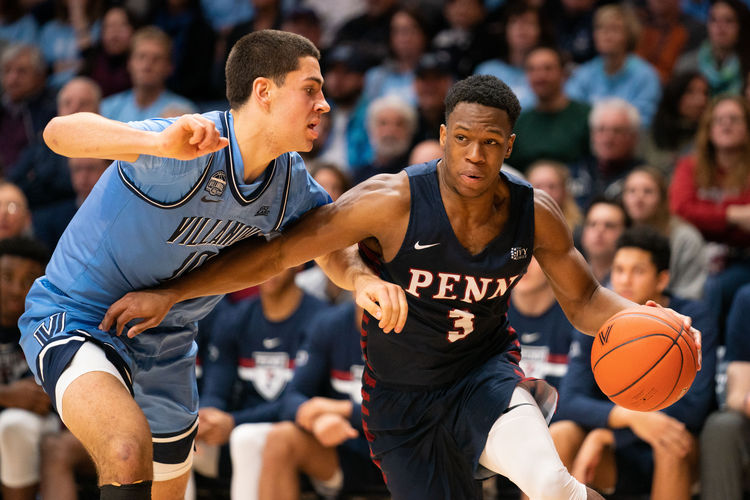 The Cornell Big Red and Penn Quakers face off on Friday in an Ivy League college basketball showdown at the Palestra. When these two teams faced off in March of 2020 it was Penn that won 78-64.

On the other side of this matchup is the Penn Quakers who sit with a 4-10 record overall and they have gone 6-8 against the spread. In the last game against Brown, Penn scored 77 points and that was enough to win by four points. Penn is averaging 69.6 points while their defense is giving up 76.4 points per game. Jordan Dingle has been the top player for Penn averaging 20 points while shooting 43.1 percent from the field and 35.3 percent from behind the three point line. In this game if Penn wants any chance, the defense is going to need to be better.

Cornell is a strong offensive team, and Penn’s defense has had some major issues this season. I expect Cornell is going to run up the score, and Penn is going to have issues slowing the Big Red down. Back Cornell to come away with the cover of the spread.