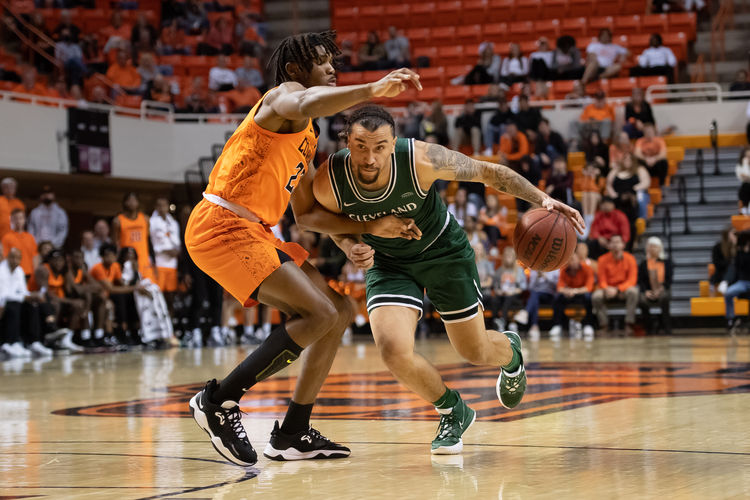 The Cleveland State Vikings will travel to play the Robert Morris Colonials in a Horizon League game on Friday night.

Robert Morris has really struggled this season and has opened conference play 0-4. Cleveland State has been the exact opposite and is really looking like a contender for the Horizon League Title. I am taking Cleveland State on the road to win comfortably.