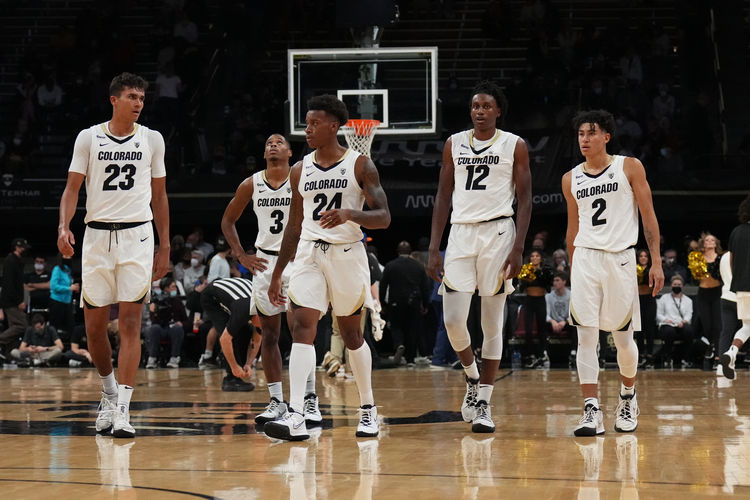 The Washington State Cougars and Colorado Buffaloes face off on Thursday in a college basketball showdown at the Coors Events Center. When these two teams faced off in February of 2021 it was Colorado that won 60-57.

On the other side of this matchup is the Colorado Buffaloes who sit with a 9-3 record but they have gone 2-8-2 against the spread. As a favorite this season they are 9-1 straight up. Colorado has won three games in a row and in the last game against CSU Bakersfield they only gave up 46 points. One issue heading into this game, is their last game came on December 18th and since that point, they have COVID issues. Forward Jabari Walker has been the top player for Colorado averaging 13.3 points but he suffered a head injury and it’s unclear if he will be able to go in this game.

Washington State’s offense struggled in the last game, and they are going to struggle to score again in this game. I also have concerns about the Colorado offense coming off a bit of a layoff. The trends point towards the under and this is going to be a lower scoring game. Back the under to cash on Thursday night.