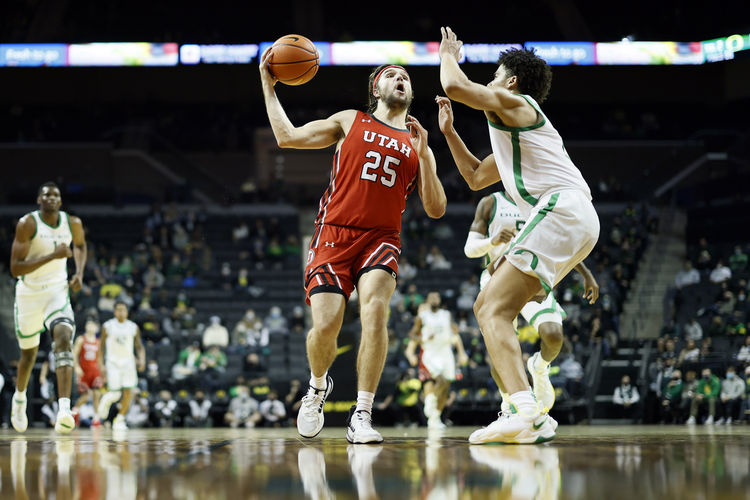 The Washington Huskies will travel to play the Utah Utes in a PAC-12 conference game on Thursday night.

Both of these teams come into this game struggling and will look to get back into the win column. Utah is the better defensive team, shoots the ball better, and rebounds better, so I am taking the Utes in this one.