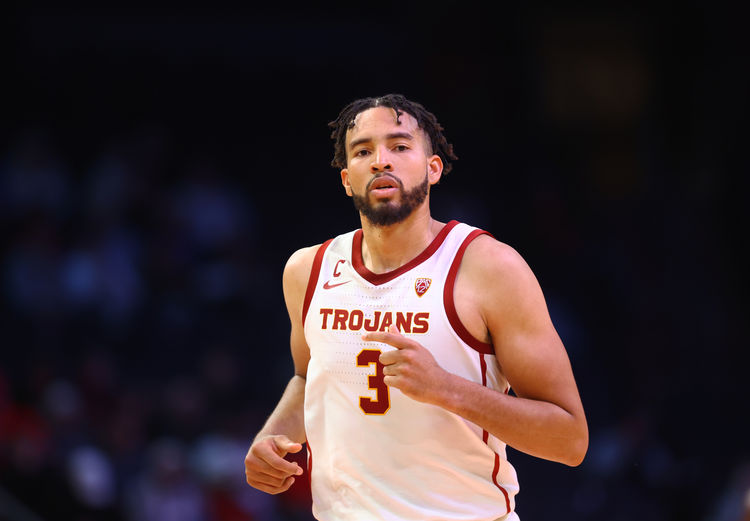 The USC Trojans and Cal Golden Bears face off on Thursday in a college basketball showdown at Haas Pavilion. When these two teams faced off in January of 2021 it was USC that came away with the 76-68 victory.

The USC Trojans come into this game with a 12-0 record overall and they have gone 7-5 against the spread. USC has dealt with COVID issues and their last game came on December 18th against Georgia Tech. In that game, Georgia Tech was only able to score 53 points and that led to the 14 point victory for USC. The Trojans are averaging 75.9 points while their defense is giving up 60.7 points per game. Isaiah Mobley has been the top player for USC averaging 15 points while shooting 47.9 percent from the field.

On the other side of this matchup is the Cal Golden Bears who sit with a 9-5 record and they have gone 11-3 against the spread. Cal’s last game against Arizona State was a good one where they gave up only 50 points and that led to the victory. Cal is averaging 66.9 points while their defense is giving up 61.6 points per game. Forward Andre Kelly has been the top player for Cal averaging 14.6 points while shooting 61.2 percent from the field and 50 percent from deep. There are three different players who are averaging at least 12 points per game.

Cal’s defense was strong in the last game and they are going to lock down again in this game against a USC team that has a bit of a layoff. Cal is also going to try to keep the pace slower and the under is going to cash.