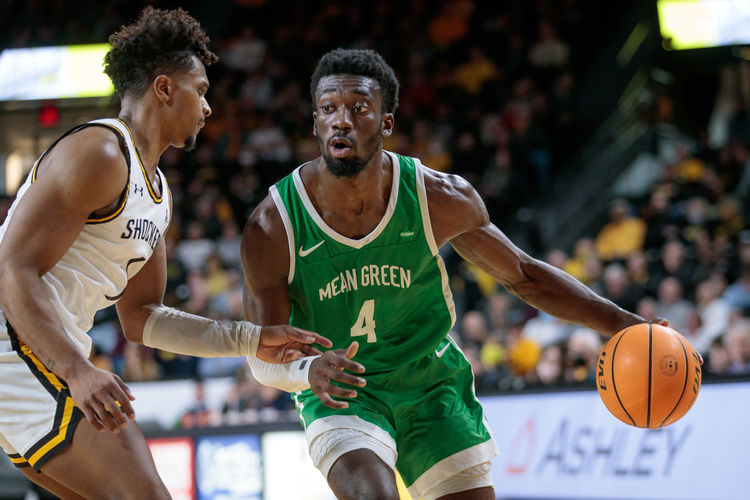 The UAB Blazers will travel to play the North Texas Mean Green in a Conference USA game on Thursday.

North Texas comes into this game on a roll and will be looking to go 2-0 in conference play. Both of these teams have allowed less than 61 points per game, so it could be a low scoring game. UAB has a better offense, averaging over 82 points per game, while North Texas plays at a slower pace. I am going to take UAB in this game because they shoot the ball better and are the better rebounding team.