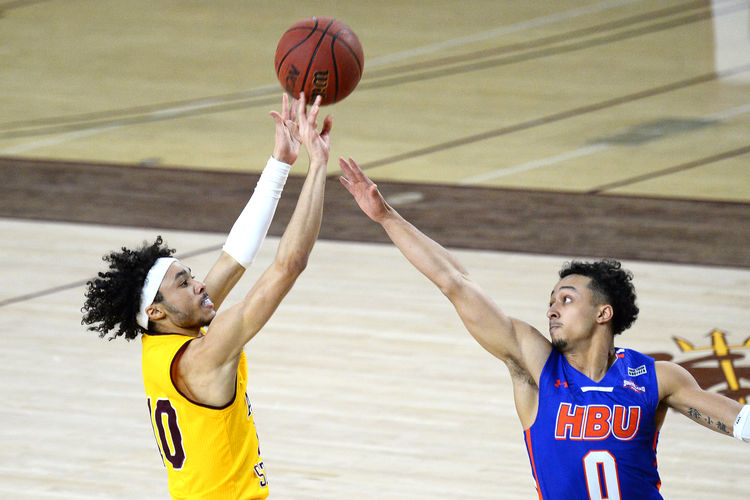 The Southeastern Louisiana Lions and Houston Baptist Huskies face off on Thursday in a college basketball showdown at the Merrell Center. When these two teams faced off in February of 2020 it was Houston Baptist that won 79-76. These are both teams who have gotten off to bad starts to the season, and this is a key game for both squads.

The better team is Southeastern Louisiana and their offense is going to have no issue running up the score. I don’t see Houston Baptist finding enough offensive success to keep this game close, and the Lions will cover the spread.