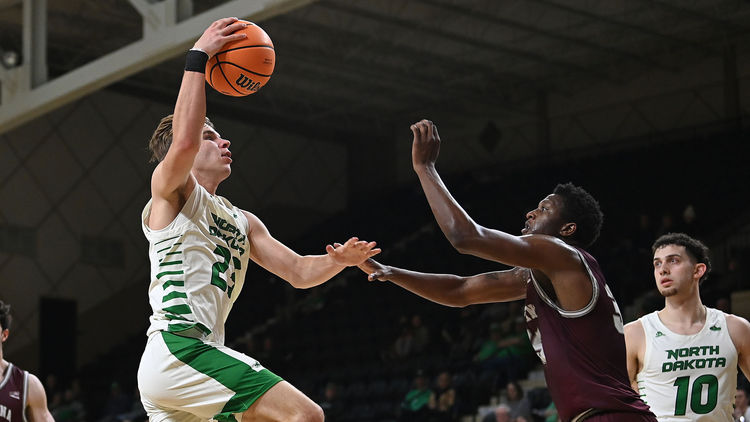 The North Dakota Fighting Hawks will visit the Omaha Mavericks in this college basketball matchup scheduled for Thursday night.

The Omaha Mavericks  are coming off of a blowout loss to Oral Roberts in their last time out. Frankie Fidler scored 15 points for Omaha as he was the only player to reach double figures in the loss.