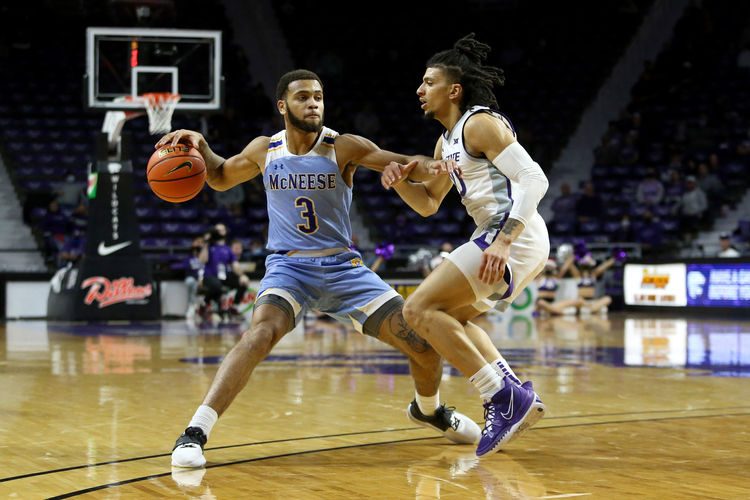 The New Orleans Privateers will play the McNeese Cowboys in a Southland Conference game on Thursday.

Both of these teams have struggled to start the season and will look to improve during conference play. This game is being played at a neutral site stadium as part of the Southland Conference Men's Basketball Tip-Off. New Orleans is the better shooting team, while McNeese averages more rebounds per game. I think this game could go either way, but I am taking the team that rebounds better. I am picking McNeese.