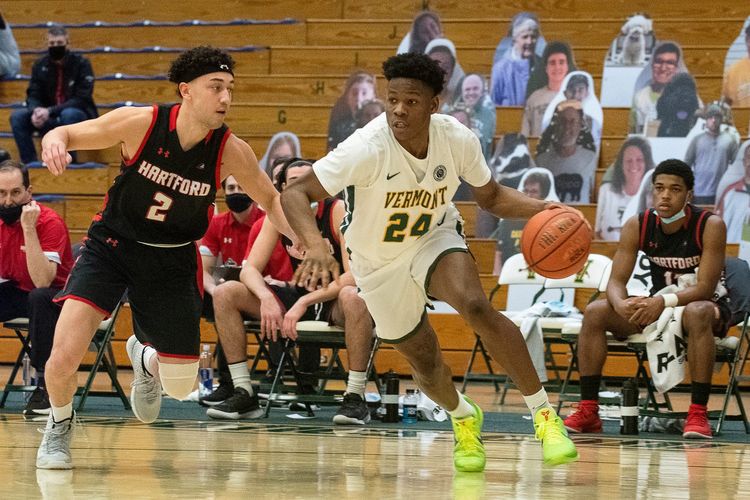 The New Hampshire Wildcats will travel to play the Vermont Catamounts in an American East Conference game on Thursday.

Vermont comes into this game playing on a two game win streak and plays excellent on the defensive end. Vermont is a low scoring team, with their games only averaging about 126 points per game. With Vermont at home, I expect that they are going to dictate the pace and should have no issues winning.