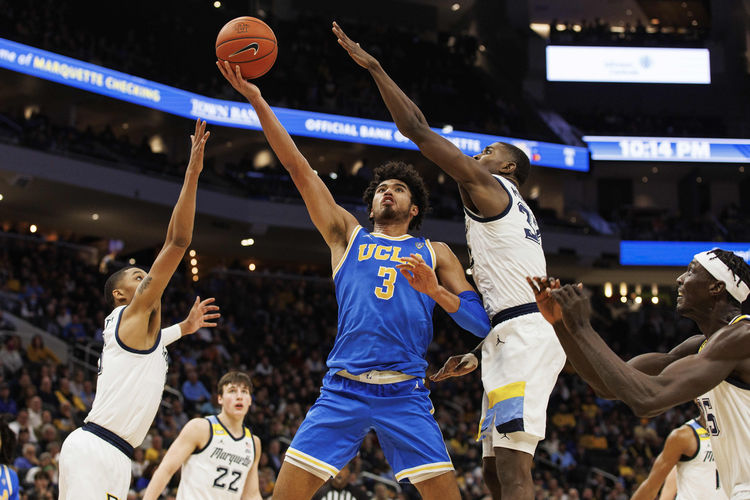 The Long Beach State Beach and UCLA Bruins face off on Thursday in a college basketball showdown at Pauley Pavillion. These two teams faced off on November 15th and it was UCLA that won 100-75.

Long Beach State comes into this game with a 3-7 record overall and they have gone 4-5 against the spread. Long Beach State will actually be playing in their second night of a back to back after a matchup with Westcliff on Wednesday. On December 12th, Long Beach State faced off with USC and they were competitive for most of the game, but they were defeated by 11 points. Guard Joel Murray has been the top player for Long Beach State averaging 16.1 points while shooting 49.2 percent from the field and 28.6 percent from behind the three point line.

On the other side of this matchup is the UCLA Bruins who sit with an 8-1 record and they have gone 5-4 against the spread. The last game for UCLA came against Marquette and the defense was elite in that game giving up only 56 points and that led to the 11 point victory. That game came back on December 11th, and they have had COVID issues run through the team. UCLA is averaging 81.1 points while their defense is giving up 65.6 points per game. Johnny Juzang has been the top player for UCLA averaging 16.6 points while shooting 43.1 percent from the field and 36.7 percent from behind the three point line.

There were plenty of points scored the last time these two teams faced off and it will be no different in this game. Look for both offenses to run up the score, and this game is going to be a shootout. Back the over to cash.