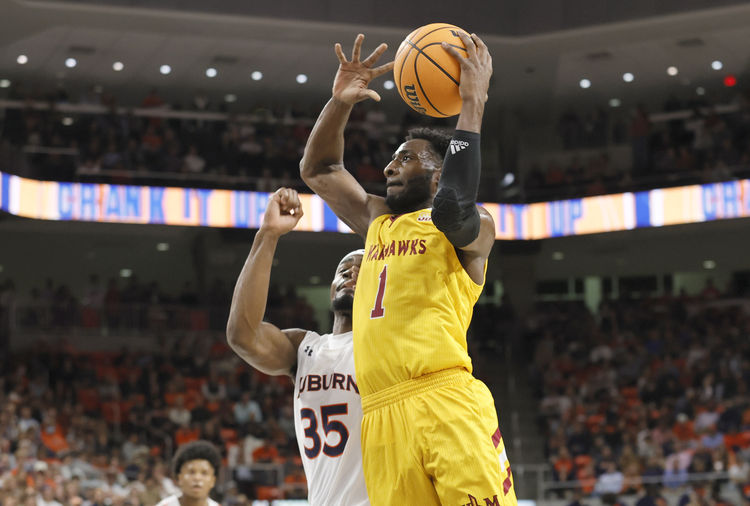 The Little Rock Trojans and Louisiana Monroe Warhawks face off on Thursday in a college basketball showdown in Monroe. When these two teams faced off in February of 2021 it was Louisiana-Monroe that won 68-64.

Little Rock comes into this game with a 6-7 record and they have gone 4-6 against the spread. In the last game against Georgia Southern, the offense was strong scoring 78 points and that led to the victory. Two games ago against Jacksonville State, the defense gave up 87 points and that led to the 20 point defeat. Little Rock is averaging 70.8 points while their defense is giving up 72.1 points per game. Nikola Maric has been the best player for Little Rock averaging 12.4 points while shooting 56.9 percent from the field. The defense has been inconsistent and is going to need to be better in this game.

On the other side of this matchup is the Louisiana-Monroe Warhawks who sit with an 8-6 record and they have gone 5-6 against the spread. Coming into this game they have lost two games in a row and in the last game against Appalachian State, the defense gave up 77 points. The Warhawks are averaging 78.6 points while their defense is giving up 76.9 points per game. Andre Jones has been the top player for Louisiana-Monroe averaging 13.1 points while shooting 46.2 percent from the field and 20 percent from behind the three point line. Even though the Warhawks play at a faster pace they need to try to find some better defense.

Louisiana-Monroe is a team that can run up the score but they also don’t play a whole lot of defense. I expect the pace of this game is going to be quick and that is going to lead to this game being a shootout. Back the over to cash.