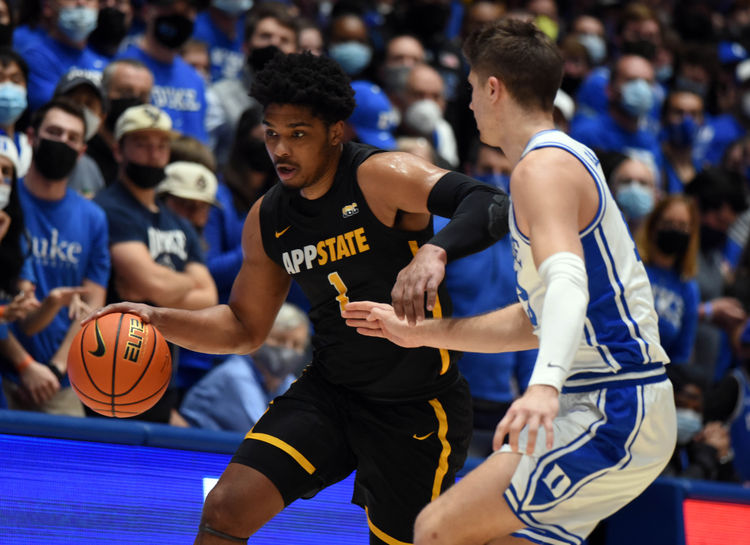 The Appalachian State Mountaineers and South Alabama Jaguars face off on Thursday in a college basketball showdown at the Mitchell Center. When these two teams faced off in February of 2021 it was South Alabama that won 56-54.

Appalachian State comes into this game with a 7-8 record overall and they have gone 4-7-1 against the spread. In the last game against Louisiana-Monroe, the offense was strong 77 points and that led to the eight point victory. Appalachian State is averaging 67.7 points while their defense is giving up 62.7 points per game. Adrian Delph has been the top player for the Mountaineers averaging 16 points while shooting 42.9 percent from the field and 41.1 percent from behind the three point line. Justin Forrest is the team’s third leading scorer but has missed the last two games and it’s unclear if he will go in this game.

On the other side of this matchup is the South Alabama Jaguars who sit with a 10-4 record overall and they have gone 7-3 against the spread. Even with the success they are coming off a disappointing loss in their last game. South Alabama gave up 89 points to Texas Arlington, and that led to the two point defeat. South Alabama is averaging 75.9 points while their defense is giving up 63 points per game. Charles Manning Jr has been the top player for South Alabama averaging 17.9 points while shooting 46.6 percent from the field and 28.9 percent from behind the three point line.