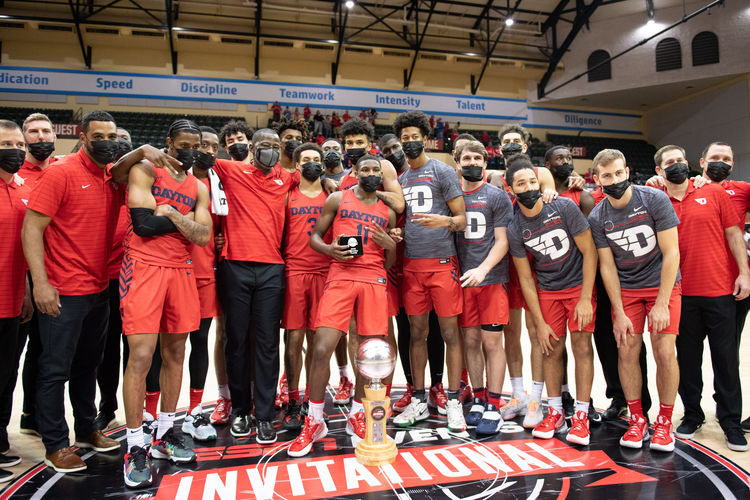 The VCU Rams will travel to play the Dayton Flyers in an A-10 Conference game on Wednesday night.

This should be a very good game between two good A-10 programs. VCU plays some of the best defense in the country, but also only scores 60 points per game. Dayton allows more points on defense, but scores over 70 points per game. I am going with Dayton in this game because they are the better rebounding team and are shooting the ball better.