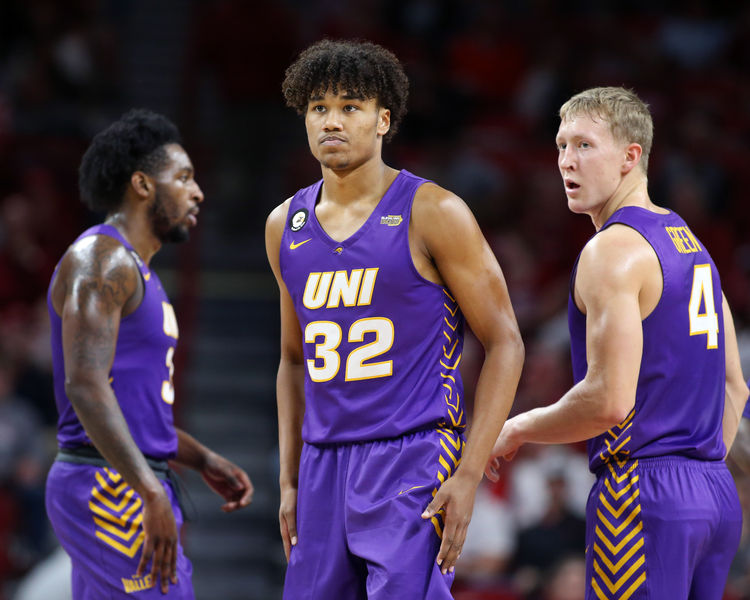 The Valparaiso Beacons and Northern Iowa Panthers face off on Wednesday in a college basketball showdown at the McLeod Center. When these two teams faced off in February of 2021 it was Northern Iowa that won 74-60.

Valparaiso comes into this game with an 8-6 record overall and they have gone 6-6 against the spread. In the last game against Illinois State, the game went to overtime, but they were able to win 81-76. The Beacons are averaging 74.6 points while their defense is giving up 67.1 points per game. Ben Krikke has been the top player for Valparaiso averaging 15.3 points while shooting 55.3 percent from the field.There are six different players who are averaging at least 10 points per game. In this game Valpo is going to need the defense to be good.

On the other side of this matchup is the Northern Iowa Panthers who sit with a 5-7 record and they have gone 4-7 against the spread. Even though Northern Iowa hasn’t had a great season they have been more competitive as of late. Three games ago against Liberty they lost by two, and two games ago against Wyoming, they lost by two. In the last game against Evansville the offense scored 81 points and that was enough to win by 18 points. Northern Iowa is averaging 72.3 points while their defense is giving up 68.3 points per game. Guard AJ Green has been the top player for Northern Iowa averaging 17 points while shooting 38.7 percent from the field and 36.6 percent from behind the three point line.

These are both teams who can score, and I expect there is going to be plenty of scoring in this game. Look for a fast paced game, and this game is going to go well over the total. Northern Iowa will also cover the spread.