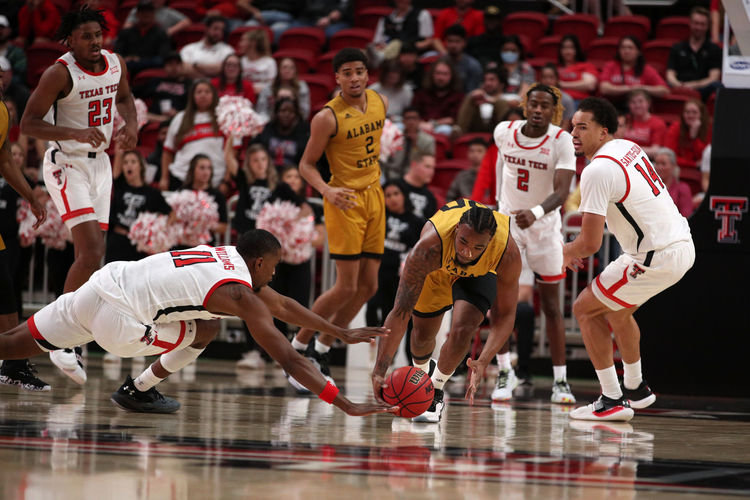 The Texas Tech Red Raiders will travel to play Iowa State Cyclones in a Big 12 conference game on Wednesday night.

This should be a very good game between two top 25 teams early in the Big 12 conference schedule. Iowa State’s only loss came to #1 Baylor by 5 points over the weekend, so they will be looking to get back on the winning track. Both of these teams play good defense and this is a complete toss up in my opinion. I am going to take Iowa State because they are at home.