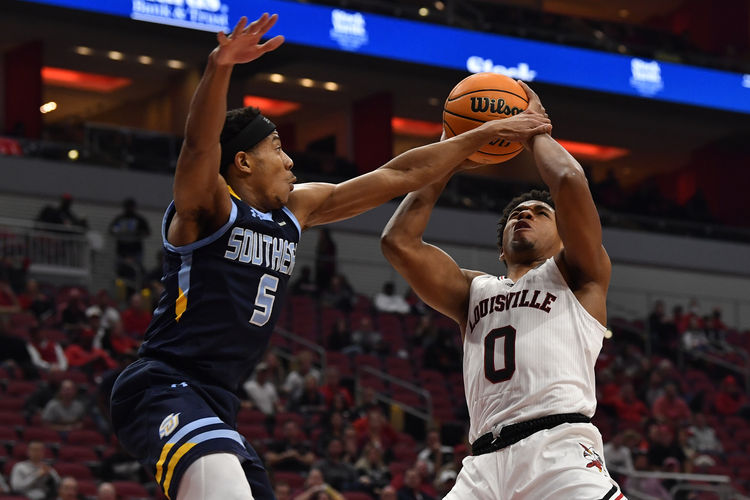 The Pitt Panthers and Louisville Cardinals face off on Wednesday in a college basketball showdown at the KFC Yum! Center. When these two teams faced off in December of 2020 it was Louisville that won 64-54. This is a big early-season conference showdown.

The Pitt Panthers come into this game with a 5-8 record overall and they have gone 8-5 against the spread. In the last game against Notre Dame, Pitt actually played pretty well but they were defeated by one point. Pitt is averaging 61.2 points while their defense is giving up 64 points per game. John Hugley has been the top player for the Panthers averaging 14.8 points while shooting 44.3 percent from the field. Femi Odukale has been good for this team too, averaging 12.4 points while shooting 38.4 percent from the field. In this game Pitt needs to try to find more offensive success.