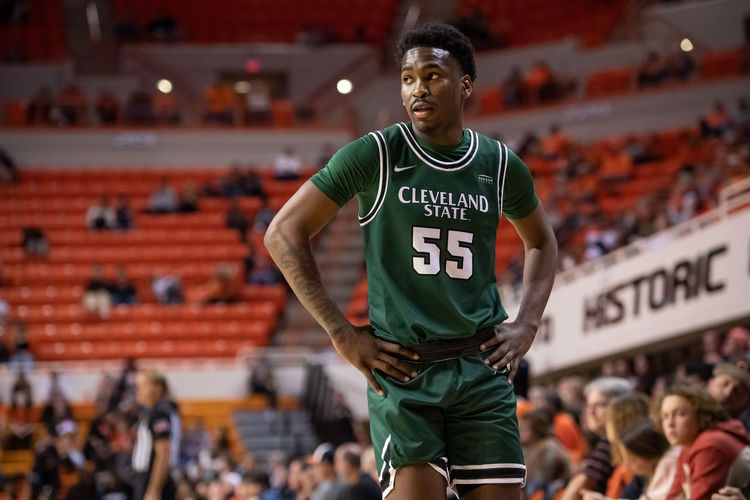 The Fort Wayne Mastodons and Cleveland State Vikings face off on Wednesday in a college basketball showdown at the Wolstein Center. These two teams just faced on December 30th and it was Cleveland State that won that game 90-81.

Purdue Fort Wayne comes into this game with a 5-6 record and they have gone 5-5 against the spread. Since that last loss against Cleveland State they have had two games canceled so they still have that bad taste in their mouth about the loss. The Mastodons are averaging 74.2 points while their defense is giving up 74 points per game. Guard Jarred Godfrey has been the top player for Fort Wayne averaging 17.1 points while shooting 48.9 percent from the field and 31.8 percent from behind the three point line.

On the other side of this matchup is the Cleveland State Vikings who sit with a 7-3 record and they have gone 5-3 against the spread. The Vikings are a team that likes to play at a fast pace and two games ago against Oklahoma State they lost 98-93. Cleveland State is averaging 76.4 points while their defense is giving up 68.8 points per game. D’Moi Hodge has been the top player for Cleveland State averaging 15.3 points while shooting 47.5 percent from the field and 33.9 percent from behind the three point line.

Cleveland State and Fort Wayne pushed the pace the last time these two teams played and it’s going to be no different in this game. Look for both offenses to run up the score, and this game is going to go over the total.