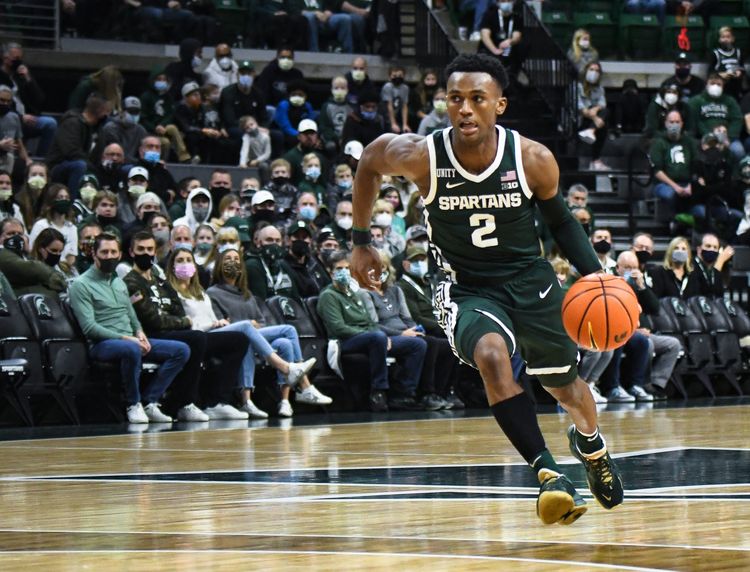 The Nebraska Cornhuskers and Michigan State Spartans face off on Wednesday in a college basketball showdown at the Breslin Center. When these two teams last faced off last February it was Michigan State that won 66-56. These are two teams that are expected to finish on opposite ends of the Big 10 standings.

Nebraska comes into this game with a 6-8 record overall and they have gone 6-8 against the spread. In the last game against Ohio State, the defense had another terrible game giving up 87 points and that led to the defeat. The Cornhuskers are averaging 75.3 points while their defense is giving up 77.1 points per game. Guard Bryce McGowens has been the top player for Nebraska averaging 15.8 points while shooting 39.2 percent from the field and 25 percent from behind the three point line. In this game if Nebraska wants to have a chance at a win they are going to need the defense to be better.

On the other side of this matchup is the Michigan State Spartans who sit with a 12-2 record and they have gone 9-4-1 against the spread. In the last game against Northwestern, it was a close game, but they were able to make the winning plays late to come away with the victory. Michigan State is averaging 75.6 points while their defense is giving up 65.4 points per game. Forward Gabe Brown has been the top player for Michigan State averaging 14.6 points while shooting 44.1 percent from the field and 39.8 percent from behind the three point line.

The Nebraska Cornhuskers defense is awful and they aren’t going to magically start playing better in this game with that. Look for a high-paced game, and for both teams to score plenty. Back the over to cash with ease.