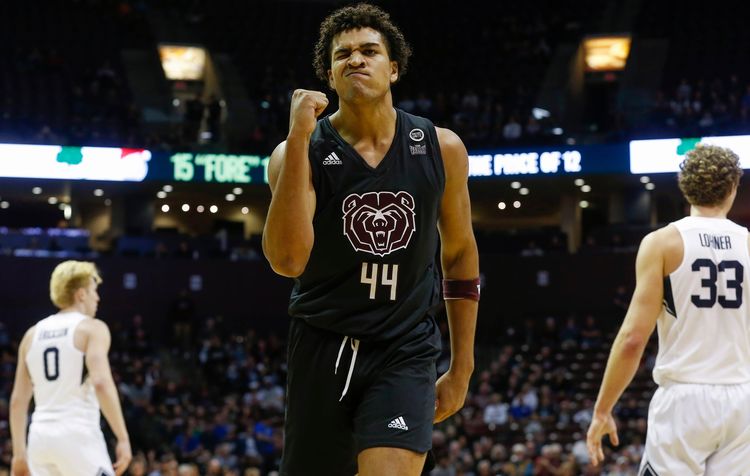 The Missouri State Bears and Bradley Braves face off on Wednesday in a college basketball showdown at Carver Arena. When these two teams faced off in February of 2021 it was Missouri State that won 72-57.

Missouri State comes into this game with a 10-5 record overall and they have gone 8-6 against the spread. In the last game against Drake, the defense was strong giving up only 56 points and that led to the victory. Missouri State is averaging 78.9 points while their defense is giving up 66.6 points per game. Isiaih Mosley has been the top player for the Bears averaging 17.4 points while shooting 48 percent from the field and 45.6 percent from behind the three point line. The Bears want to push the pace, but they proved in the last game they can lean on their defense too.

On the other side of this matchup is the Bradley Braves who sit with a 7-7 record and they have gone 7-6 against the spread. In the last game against Indiana State, the offense scored 71 points, but the defense gave up 76 points and that led to the defeat. Bradley is averaging 72 points while their defense is giving up 67 points per game. Guard Terry Roberts has been the best player for Bradley averaging 16.8 points while shooting 48.9 percent from the field and 37.9 percent from behind the three point line. In this game, Bradley is going to need the defense to be good.

Bradley’s defense was an issue in the last game, and Missouri State is going to run up the score against them. I am not sure who is going to get the upper hand in terms of the side, but there will be enough scoring for the over to cash. Look for this game to finish closer to 144 or 145.