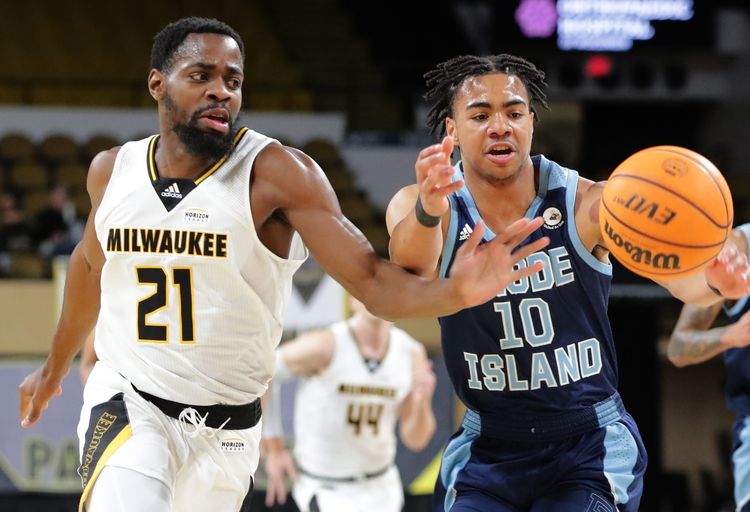 The Milwaukee Panthers will travel to play the Green Bay Phoenix in a Horizon League game on Wednesday night.

Green Bay comes into this game really struggling and has only won two games this season. Milwaukee has been slightly better, but has only won four games. Both teams allow about 69 points per game, but Milwaukee has a large rebounding advantage. I am going to take the side that rebounds better and pick Milwaukee.