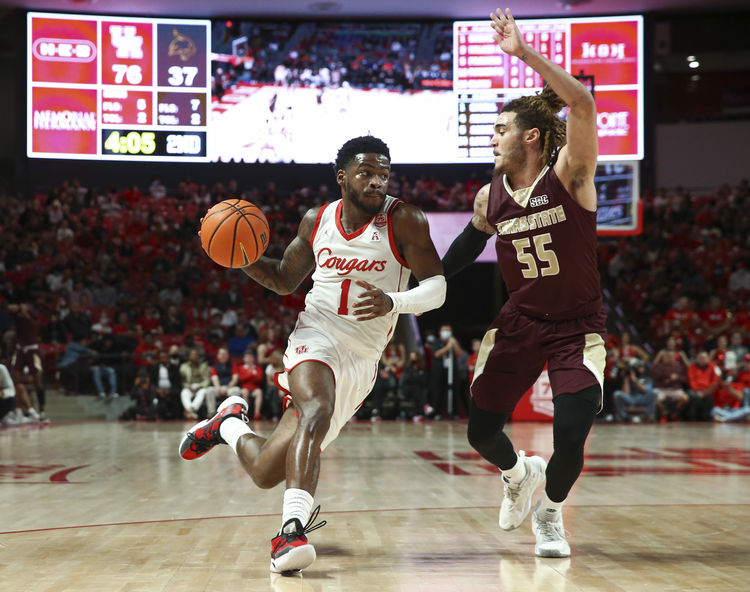 The Houston Cougars will travel to play the South Florida Bulls in an American Athletic Conference game on Wednesday.

Houston comes into this game dealing with some injury trouble and is on the road. South Florida has had a few blow out losses this season and is really struggling to score. I am taking South Florida in this game to keep it remotely close. The Bulls are only giving up 59.8 points per game and if they can keep Houston in check, they should be able to cover.