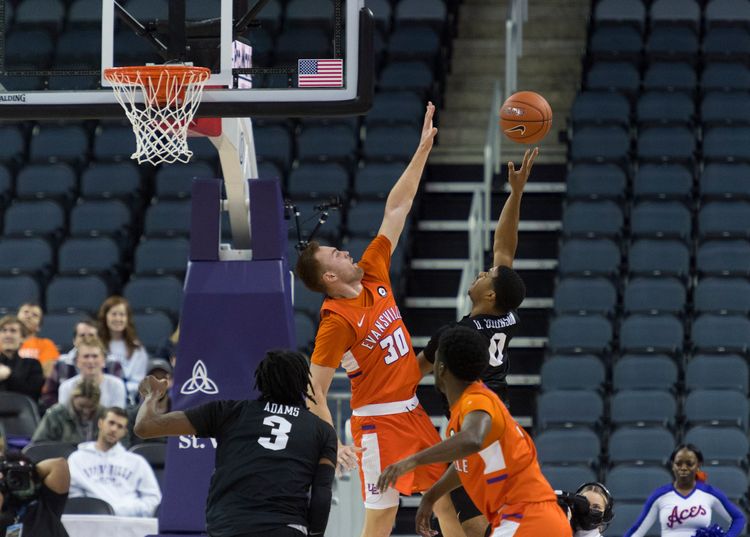 The Evansville Purple Aces will travel to play the Indiana State Sycamores in a Missouri Valley Conference game on Wednesday night.

Evansville is coming off of a blowout loss to Northern Iowa and has had issues scoring points this season. Indiana State has won four games in a row and has the statistical edge in just about every category. I am taking Indiana State at home.