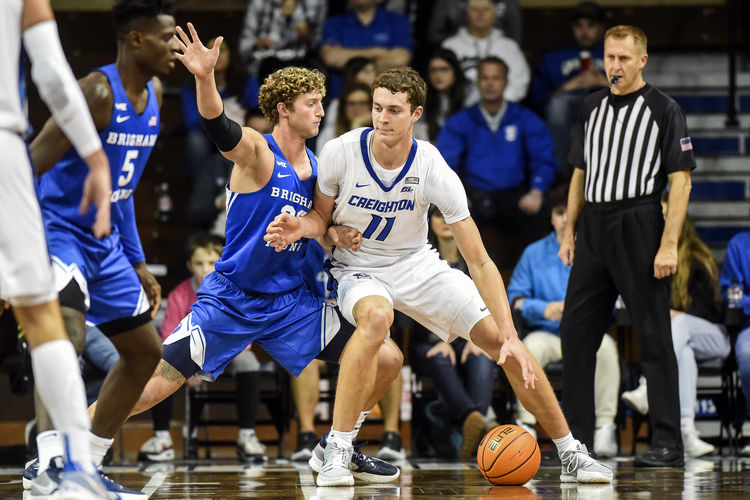 The Villanova Wildcats will play host to the Creighton Bluejays in this college basketball matchup scheduled for Wednesday night.

The Bluejays are coming off of a 6 point win against Marquette in their last time out. Ryan Kalkbrenner had a career-high 20 points plus 12 rebounds to lead the Bluejays. Ryan Hawkins had 18 points and 12 rebounds for Creighton while Alex O'Connell added 17 points and seven rebounds. Ryan Nembhard had 11 points and six rebounds.

The Wildcats are coming off of a 6 point win against Seton Hall in their last time out. Collin Gillespie scored 21 points, Brandon Slater added 17 and Moore had 13 to lead the Wildcats. Jermaine Samuels added 11 points and 11 rebounds in the win.

The Wildcats are 3-9 ATS in their last 12 games following a ATS win. The Bluejays are 4-1 ATS in their last 5 games vs. a team with a winning % above .600. The underdog is 7-1 ATS in the last 8 meetings between these two programs. This seems like a point for the Bluejays to keep it close as this spread is too high for Nova to cover. They have failed to show dominance this year so I’ll take the points with the Bluejays in this one.