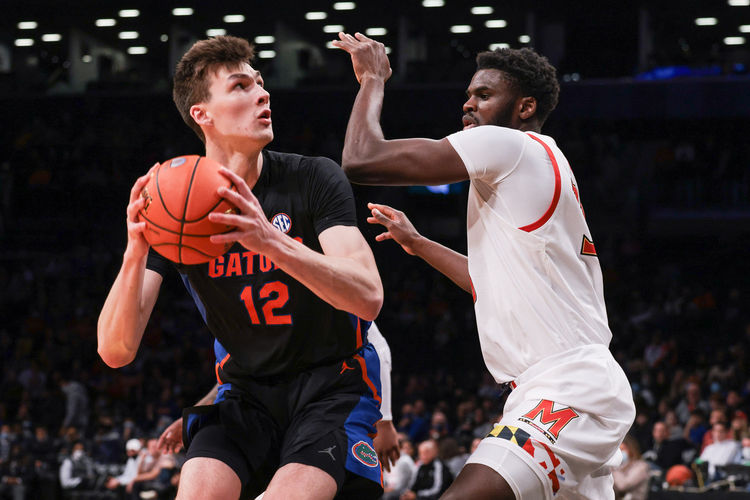 The Alabama Crimson Tide and Florida Gators face off on Wednesday in an  SEC college basketball showdown at the O’Connell Center. When these two teams faced off in January of 2021 it was Alabama that won 86-71.

Alabama comes into this game with a 10-3 record overall and they have gone 6-7 against the spread. Even though they have been winning games, this isn’t a team that has been as dominant as they hoped to be coming into the season. Two games ago they lost to Davidson, and in the last game against Tennessee, they won 73-68. Alabama comes into this game averaging 82.2 points while their defense is giving up 72.9 points per game. Jaden Shackelford has been the top player for Alabama averaging 16.5 points while shooting 42.5 percent from the field and 39.4 percent from behind the three-point line.

On the other side of this matchup is the Florida Gators who sit with a 9-3 record and they have gone 7-5 against the spread. In the last game against Stony Brook, the offense was elite scoring 87 points, and that led to the 25 point victory. Florida is averaging 74 points while their defense is giving up 59.9 points per game. Colin Castleton has been the top player for Florida averaging 14.8 points while shooting 51.2 percent from the field. There are three different players who are averaging at least 10 points per game.

Alabama has failed to cover each of the last five spreads, and they will fail to do that again in this one. Florida is going to find offensive success against Alabama’s defense and that is going to be the difference. Back Florida to come away with a cover of the spread.