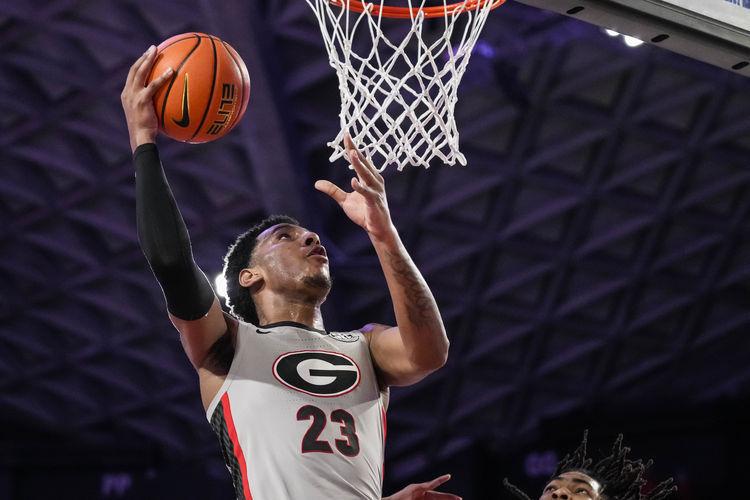 The Texas A&M Aggies and Georgia Bulldogs face off on Tuesday in a college basketball showdown at the Stegeman Coliseum. When these two teams last faced off in February of 2021 it was Texas A&M that won 74-69.

Texas A&M comes into this game with an 11-2 record overall and they have gone 6-6 against the spread. The Aggies have won four games in a row, but the toughest test in that game was against Oregon State, a team that is having a down year. Texas A&M is averaging 76.2 points while their defense is giving up 61.1 points per game. Guard Quenton Jackson has been the top player for Texas A&M averaging 13.7 points while shooting 46.6 percent from the field and 40.5 percent from behind the three point line.

On the other side of this matchup is the Georgia Bulldogs who sit with a 5-8 record overall and they have gone 3-9-1 against the spread. Thi is a team that is going to have some major issues finishing above .500 and in the last game against Gardner-Webb they lost 77-60. Georgia is averaging 69.9 points while their defense is giving up 72.5 points per game. Braelen Bridges has been the top player for Georgia averaging 12.8 points while shooting 65.6 percent from the field. There are four different players who are averaging at least 10 points per game. If this team doesn't turn it aroudn quickly it wouldn't be shocking if a coaching change happened.

This is a terrible Georgia team and it’s only going to get worse during SEC play. Look for Georgia’s defense to struggle against Texas A&M and that is going to be the difference in this game. Back the Texas A&M against the spread.