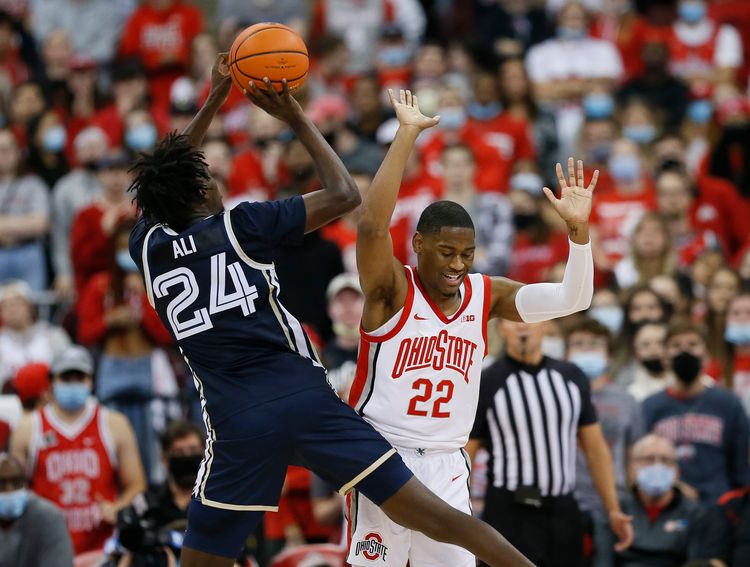 The Ohio Bobcats and Akron Zips face off on Tuesday in a college basketball showdown at the James A. Rhodes Arena. When these two teams last faced off in February it was Ohio that came away with the 90-73 victory.

Ohio comes into this game with a 10-2 record but they have gone 5-6 against the spread. In the last game against Michigan State the defense was elite giving up only 47 points and that led to the 12 point victory. Ohio is averaging 72.3 points while their defense is giving up 64.9 points per game. Guard Mark Sears has been the top player for Ohio averaging 18.7 points while shooting 47.2 percent from the field and 44.1 percent from behind the three point line. There are three different players who are averaging at least 12.1 points per game.

On the other side of this matchup is the Akron Zips who sit with an 8-3 record and they have gone 6-3 against the spread. Coming into this game Akron has won six games in a row including the last game against Buffalo that they won 88-76. Two games ago against Wright State the defense was strong giving up 48 points. Ali Ali has been the top player for Akron averaging 14.5 points while shooting 49 percent and 45.7 percent from behind the three point line. Enrique Freeman has also been strong averaging 12.7 points while shooting 65.5 percent from the field.

These are two good offenses, but both defenses don’t get enough credit, and I expect the defenses will be the strength of both teams. Look for especially Akron’s defense to be strong and the under is going to cash. It’s also a lean with Akron to cover the spread, but the stronger play is with the total.