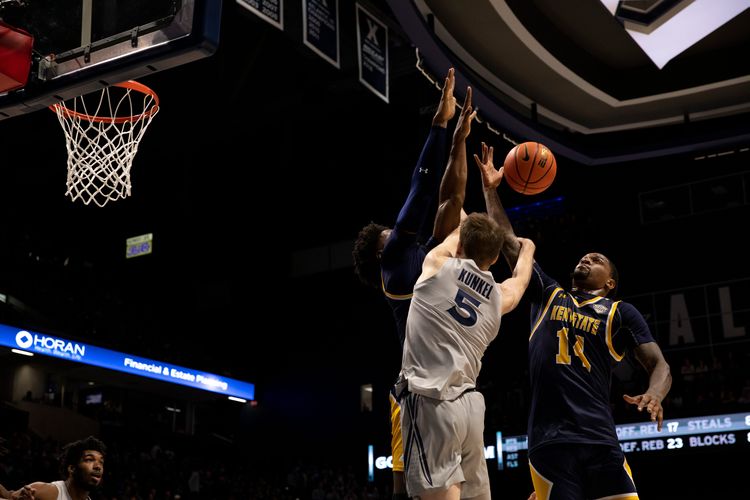 The Kent State Golden Flashes will travel to play the Ball State Cardinals in a MAC game on Tuesday night.

Both of these teams are coming off of very close wins in their last game. Ball State has really struggled on the defensive end of the court, allowing just over 78 points per game, while Kent State is only giving up 62.3 points per game. I like Kent State on the road in this game because of their defense.