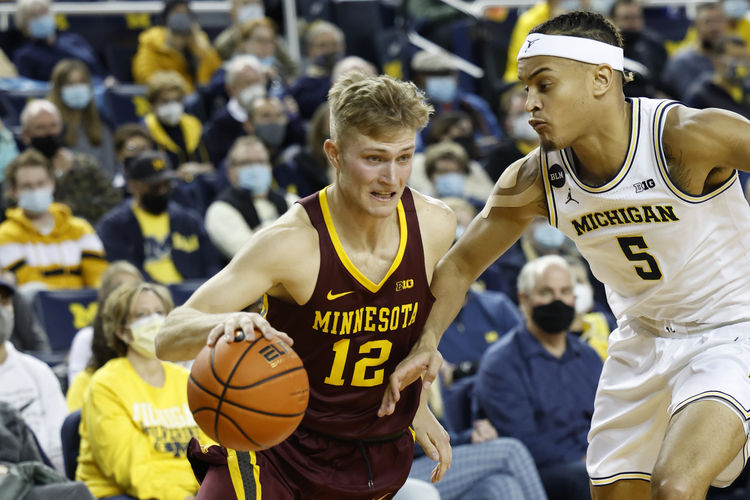 The Illinois Fighting Illini and Minnesota Golden Gophers face off on Tuesday in a college basketball showdown at Williams Arena. When these two teams last faced off in February of 2020 it was Illinois that won 94-83.

Illinois comes into this game with a 9-3 record and they have gone 6-6 against the spread. In the last game against Missouri, Illinois had another impressive victory putting up 88 points on the way to the victory. The Fighting Illini are averaging 81.2 points while their defense is giving up 65.6 points per game. Kofi Cockburn has been the top player for Illinois averaging 21.8 points while shooting 62.2 percent from the field. This is a game that Illinois can’t overlook, or they could lose a key Big Ten game.

On the other side of this matchup is the Minnesota Golden Gophers who sit with a 10-1 record and they have gone 6-4-1 against the spread. Coming into the season there were zero expectations surrounding this Minnesota team, but they now look like a team that could make the tournament. In the last game against Green Bay, the defense was strong giving up only 56 points and that led to the 16 point defeat. Minnesota is averaging 72 points while their defense is giving up 63.1 points per game. The best player for Minnesota has been Jamison Battle who is averaging 18.9 points while shooting 49.7 percent from the field.