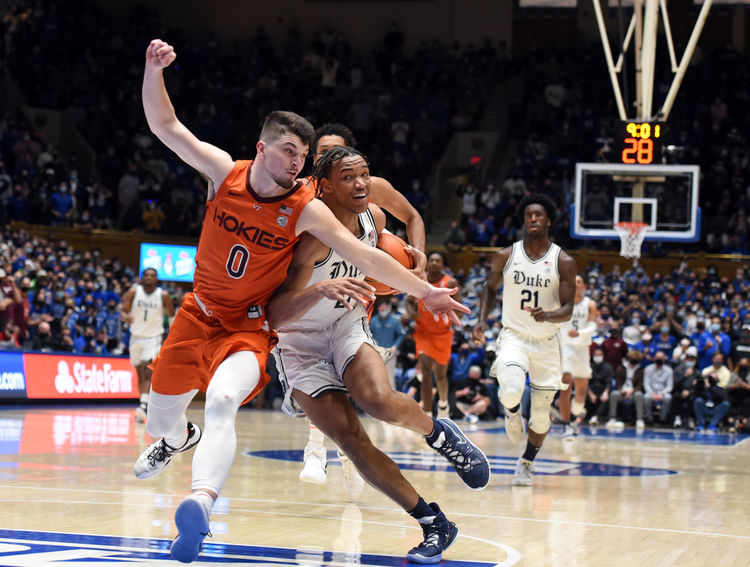 The Georgia Tech Yellow Jackets will travel to play the Duke Blue Devils in an ACC game on Tuesday night.

Duke is one of the best teams in the nation and is ranked #2 in the country. They are averaging over 85 points per game, while also playing good defense. Duke is shooting the ball well and rebounding well. All signs point to Duke in this game, but the one issue is that Duke hasn’t played since 12/22. As long as Duke isn’t too rusty, I like them to roll here.