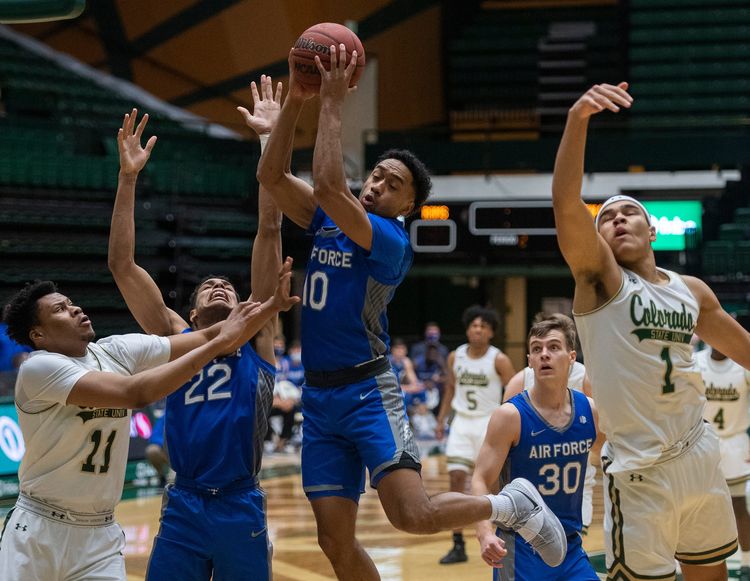 The Air Force Falcons and Colorado State Rams face off on Tuesday in a college basketball showdown in Fort Collins, Colorado. When these two teams faced off in March of 2021 it was Colorado State that won 74-44.

Air Force comes into this game with an 8-4 record and they have gone 7-5 against the spread. Air Force had lost three games in a row before winning their last game over Utah State. The offense scored 49 points but the defense locked down giving up only 47 points. Even though they won, the offense is still a concern heading into this game. Air Force is averaging 58.9 points while their defense is giving up 59.3 points per game. AJ Walker has been the top player for Air Force averaging 16.7 points while shooting 50.7 percent from the field.

These are two teams that like to play at different paces, but in this game Colorado State’s offense is going to be too much. Air Force’s offense hasn’t been good, and they are going to struggle to score again in this game. Back Colorado State against the spread. I do also think the pace of this game will be quick and the over will cash.