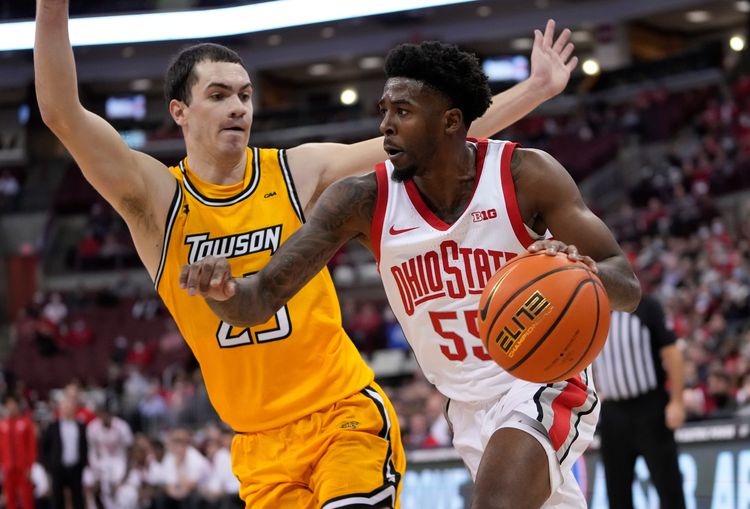 The Towson Tigers will travel to play the Drexel Dragons in a CAA game on Monday night.

Towson has started the season playing pretty well and has won three games in a row. These two teams are very similar in rebounding, assists, and shooting percentage. I am going to rely on the Towson defense in this game on the road.