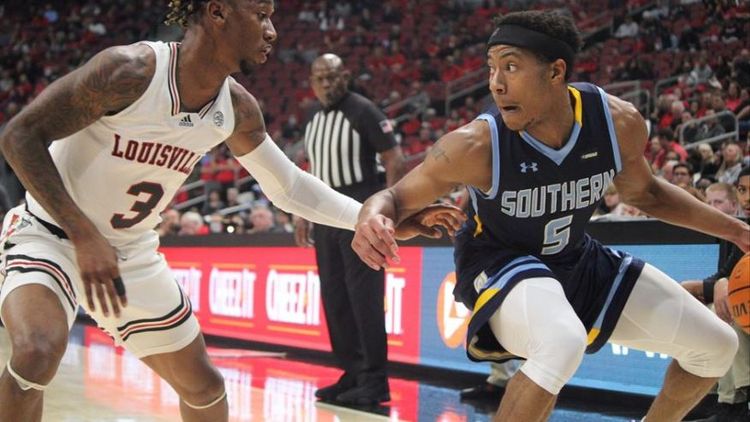 The Texas Southern Tigers will visit the Southern Jaguars in this college basketball matchup scheduled for Monday night.

The Tigers are coming off of a 10 point win against UT Rio Grande Valley in their last time out. Brison Gresham had 18 points and 12 rebounds to lead Texas Southern in that one. John Jones had 15 points for Texas Southern while Justin Hopkins added 12 points.

The Jaguars are coming off of a 9 point loss against Dayton in their last time out. Brion Whitley had 14 points for the Jaguars. Terrell Williams added 12 points, while Tyrone Lyons scored 11.

The under is 5-0 in Tigers last 5 Monday games and is 4-0 in Jaguars last 4 vs. a team with a losing straight up record.