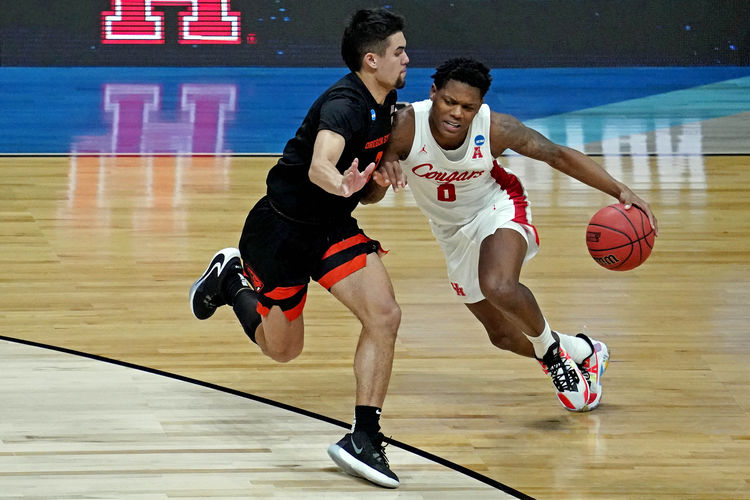 The Sacramento State Hornets and Oregon State Beavers face off on Monday in a non-conference college basketball showdown at Gill Coliseum. When these two teams faced off back in 2009 i twas Sacramento State that won 65-63.

Sacramento State comes into this game with a 4-6 record overall and they have gone 4-4 against the spread. In the last game against Southern Utah the offense could only manage 51 points and that led to the defeat. Bryce Fowler has been the best player for Sacramento State averaging 16.3 points while shooting 49.3 percent from the field and 34.8 percent from behind the three point line. Fowler is the only player scoring in double figures and if they want a chance in this game they are going to need the offense to find a way to have success.

On the other side of this matchup is the Oregon State Beavers who sit with a 3-10 record and they have gone 3-10 against the spread. Even though Oregon State has had issues this season they looked impressive in the last game against the Utah Utes. The offense was able to score 88 points and that led to the easy victory. Oregon State is averaging 68.8 points while their defense is giving up 72.4 points per game. Jarod Lucas has been the top player for Oregon State averaging 13.8 points while shooting 44.4 percent from the field and 42.3 percent from behind the three-point line. In this game, Oregon State needs the offense to be better.

The Hornets are 4-0 against the spread in their last 4 games vs. a team with a winning percentage below .400. The over is 6-0 in Oregon State’s last six games overall. The over is 4-0 in the Beavers last four games as a favorite.

Oregon State’s offense looked good in the last game and they are going to continue that offensive success in this game. I also don’t expect Oregon State to have a whole lot of defensive success, and this game is going to be a shootout. Back the over to cash.