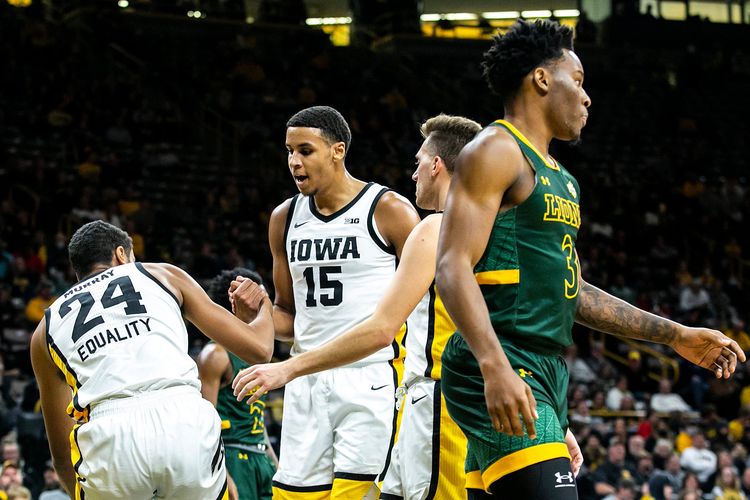 The Maryland Terrapins will travel to play the Iowa Hawkeyes in a Big Ten Conference game on Monday.

Iowa comes into this game with one of the best points per game offenses in the nation. Maryland has been pretty sharp on the defensive end of the court, so it will be interesting to see which side plays better. Iowa has beaten up on inferior teams this year and has struggled against the better teams on their schedule. With that in mind, I am going to take Maryland and the points.