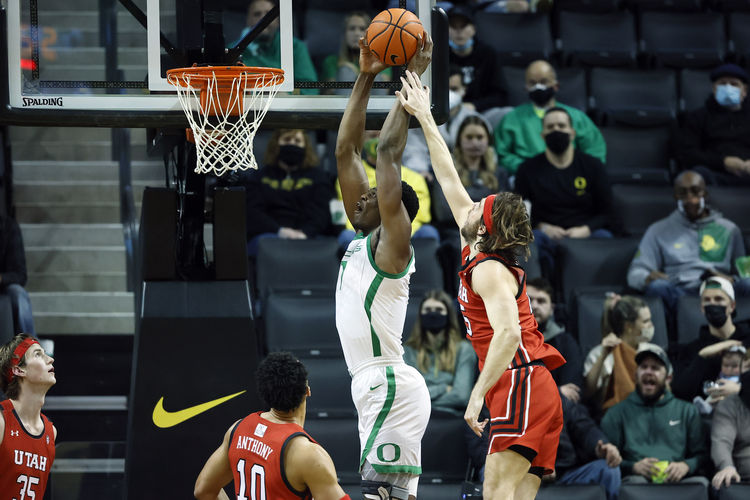 The Oregon Ducks will host the Colorado Buffaloes in a PAC-12 game on Monday night.

Colorado has started the season strong but lost by double digits to the two best teams on their schedule. Oregon has struggled a little bit as well, but looked good in the win against Utah. This game could go either way in my opinion, so I am going to take the points with Colorado.