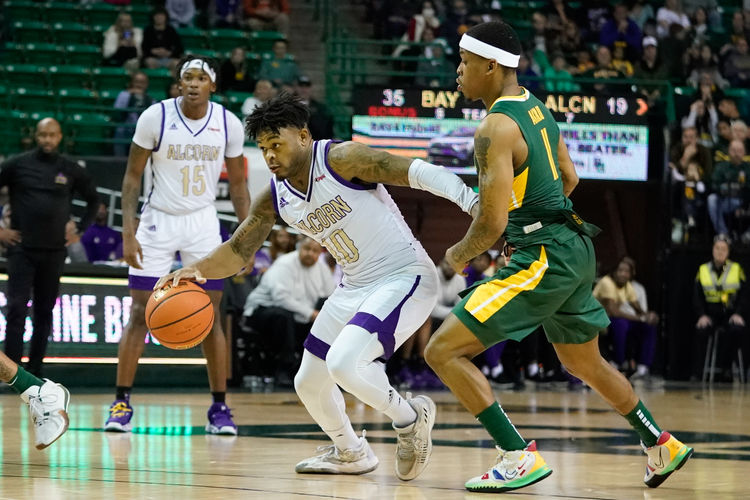 The Jackson State Tigers and Alcorn State Braves face off on Monday in a college basketball showdown at Williams Assembly Center. When these two teams last faced off in February it was Jackson State that won 74-66.

Alcorn State comes into this game with a 1-11 record overall but they have gone 9-3 against the spread. In the last game against Oklahoma the offense could only manage 48 points and that led to the blowout defeat. Alcorn State is averaging 58.9 points while their defense is giving up 76 points per game. Guard Dominic Brewton has been the top player for Alcorn State averaging nine points while shooting 46.4 percent from the field There are five different players that are averaging over seven points a game.

These are both offenses that aren’t great, and I think especially Alcorn State is going to have some major issues scoring. Look for this to be a slower paced game, and that will lead this to be a lower scoring game. Back the under. I also lean with Jackson State to cover the spread, but the strong play is with the under to cash.